A river does not cease to be a river because it flows.

Flow is, in fact, the very thing that makes a river what it is. Possessing absolute rest means ceasing to exist. Everything in a state of relative rest is inevitably involved in some kind of motion and ultimately in the infinite forms of its manifestation in the universe.

The unity of matter and motion. Motion was not always regarded as an inseparable attribute of matter. In the history of philosophy and natural science there existed two opposite points of view: one of them, energism, absolutised energy, the other, mechanism, regarded matter as a passive principle with no intrinsic activity. In order to set it in motion there had to be a "divine first push".

In various sciences this doctrine took the form of notions of hidden forces, "minor ghosts" the life force, spirit, etc. This was a search for non-mechanical causes of various phenomena. The idealists maintained and still maintain that spirit is the active, creative principle, while matter is inert. The absolutising of energy was expressed in the conception of energism.

The German scientist Wilhelm Ostwald believed that there was nothing in the world but energy. What did any person feel when he was struck with a stick—the stick or the energy? Only energy, said Ostwald. And wherever people were accustomed to feeling and seeing matter, according to Ostwald, they were feeling and seeing only "pure energy".

The discovery of the law of the conservation and transformation of energy and the successes of thermodynamics as applied to numerous natural phenomena encouraged thinkers to turn "pure" energy into an absolute, the ultimate content of everything that exists. But pure energy is an abstraction. Energy is one of the characteristics of the intensity of the interaction of material objects; energy is motion, which is impossible without a material vehicle, just as thought is impossible without a thinking brain or blueness without something that is blue.

In the process of scientific research one often has to single out the energic aspect of processes and disregard their vehicles. This is a justifiable abstraction.

While the real structure of elementary particles, for example, is unknown one has to confine oneself to an energic description of interconversion processes. But this absolutisation leads to energy, as a quantity surviving in all these processes, being sometimes interpreted as indestructible, as a stable substance from which elementary particles, as it were, are "made". Sometimes photons are identified with "pure energy". The discovery of light pressure showed that photons light are infinitely small accumulations of matter possessing not only energy but also mass.

The law connecting the mass and energy of material objects is sometimes interpreted in the spirit of energism. Erroneously identifying mass with matter, the energists assume that matter may turn into a concentration of pure energy. It is well known, however, that mass is not matter, but only one of its properties.

Motion has both a spatial and temporal character. See K. Marx and F. Dialectical Materialism A. Spirkin Prev Chapter 2. The Motion of Matter Motion and its forms. Chapter 2. The System of Categories in Philosophical Thought. When an object moves with a constant speed at a particular direction at regular intervals of time it's known as the uniform motion. For example: a bike moving in a straight line with a constant speed. Quantum mechanics is a set of principles describing physical reality at the atomic level of matter molecules and atoms and the subatomic particles electrons , protons , neutrons , and even smaller elementary particles such as quarks.

These descriptions include the simultaneous wave-like and particle-like behavior of both matter and radiation energy as described in the wave—particle duality. In classical mechanics, accurate measurements and predictions of the state of objects can be calculated, such as location and velocity. In the quantum mechanics, due to the Heisenberg uncertainty principle , the complete state of a subatomic particle, such as its location and velocity, cannot be simultaneously determined. In addition to describing the motion of atomic level phenomena, quantum mechanics is useful in understanding some large-scale phenomenon such as superfluidity , superconductivity , and biological systems , including the function of smell receptors and the structures of proteins.

Humans, like all known things in the universe, are in constant motion; [2] : 8—9 however, aside from obvious movements of the various external body parts and locomotion , humans are in motion in a variety of ways which are more difficult to perceive. Many of these "imperceptible motions" are only perceivable with the help of special tools and careful observation. The larger scales of imperceptible motions are difficult for humans to perceive for two reasons: Newton's laws of motion particularly the third which prevents the feeling of motion on a mass to which the observer is connected, and the lack of an obvious frame of reference which would allow individuals to easily see that they are moving.

Spacetime the fabric of the universe is expanding meaning everything in the universe is stretching like a rubber band. This motion is the most obscure as it is not physical motion as such, but rather a change in the very nature of the universe. The primary source of verification of this expansion was provided by Edwin Hubble who demonstrated that all galaxies and distant astronomical objects were moving away from Earth, known as Hubble's law , predicted by a universal expansion.

Another reference frame is provided by the Cosmic microwave background. The Milky Way is rotating around its dense galactic center , thus the sun is moving in a circle within the galaxy 's gravity.


Thus, the solar system is moving. The Earth is rotating or spinning around its axis. This is evidenced by day and night , at the equator the earth has an eastward velocity of 0. The Theory of Plate tectonics tells us that the continents are drifting on convection currents within the mantle causing them to move across the surface of the planet at the slow speed of approximately 2.

The fastest-moving plates are the oceanic plates, with the Cocos Plate advancing at a rate of 75 millimetres 3. At the other extreme, the slowest-moving plate is the Eurasian Plate , progressing at a typical rate of about 21 millimetres 0. The human heart is constantly contracting to move blood throughout the body. Through larger veins and arteries in the body, blood has been found to travel at approximately 0. Though considerable variation exists, and peak flows in the venae cavae have been found between 0. The most familiar would be the occurrence of peristalsis which is where digested food is forced throughout the digestive tract.

Though different foods travel through the body at different rates, an average speed through the human small intestine is 3. The lymph fluid has been found to move through a lymph capillary of the skin at approximately 0. The cells of the human body have many structures which move throughout them. Cytoplasmic streaming is a way which cells move molecular substances throughout the cytoplasm , [16] various motor proteins work as molecular motors within a cell and move along the surface of various cellular substrates such as microtubules , and motor proteins are typically powered by the hydrolysis of adenosine triphosphate ATP , and convert chemical energy into mechanical work.

According to the laws of thermodynamics , all particles of matter are in constant random motion as long as the temperature is above absolute zero. 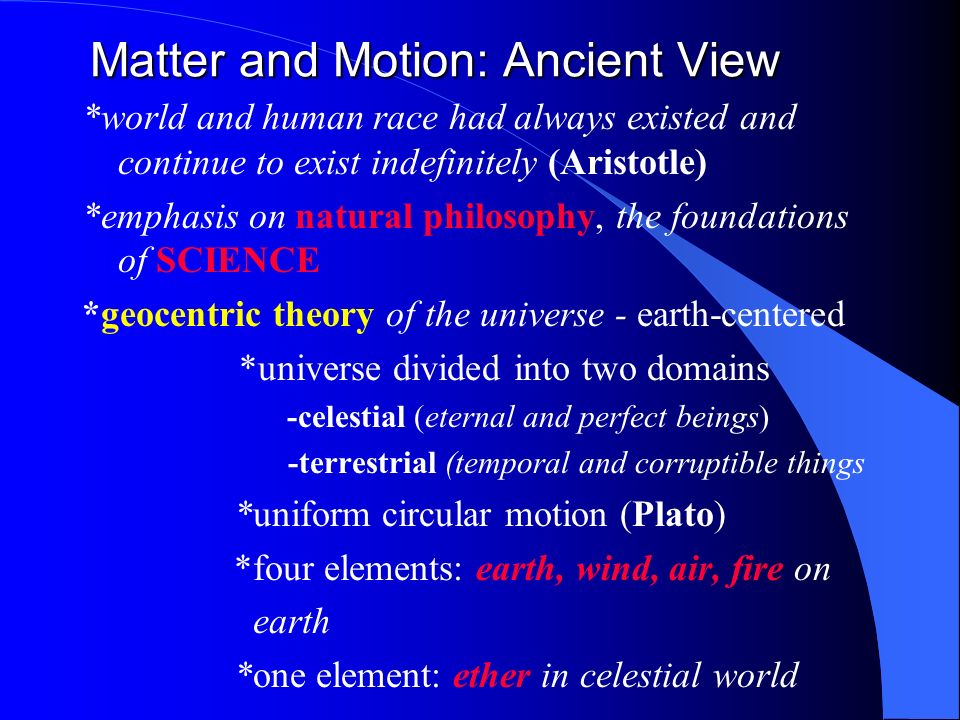 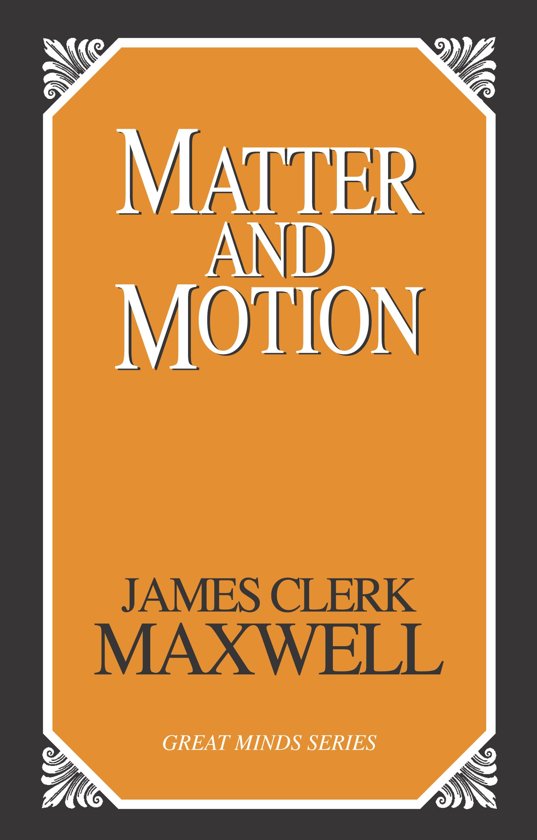 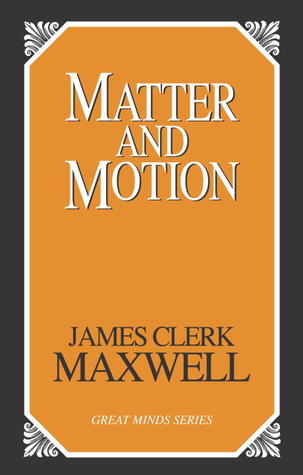 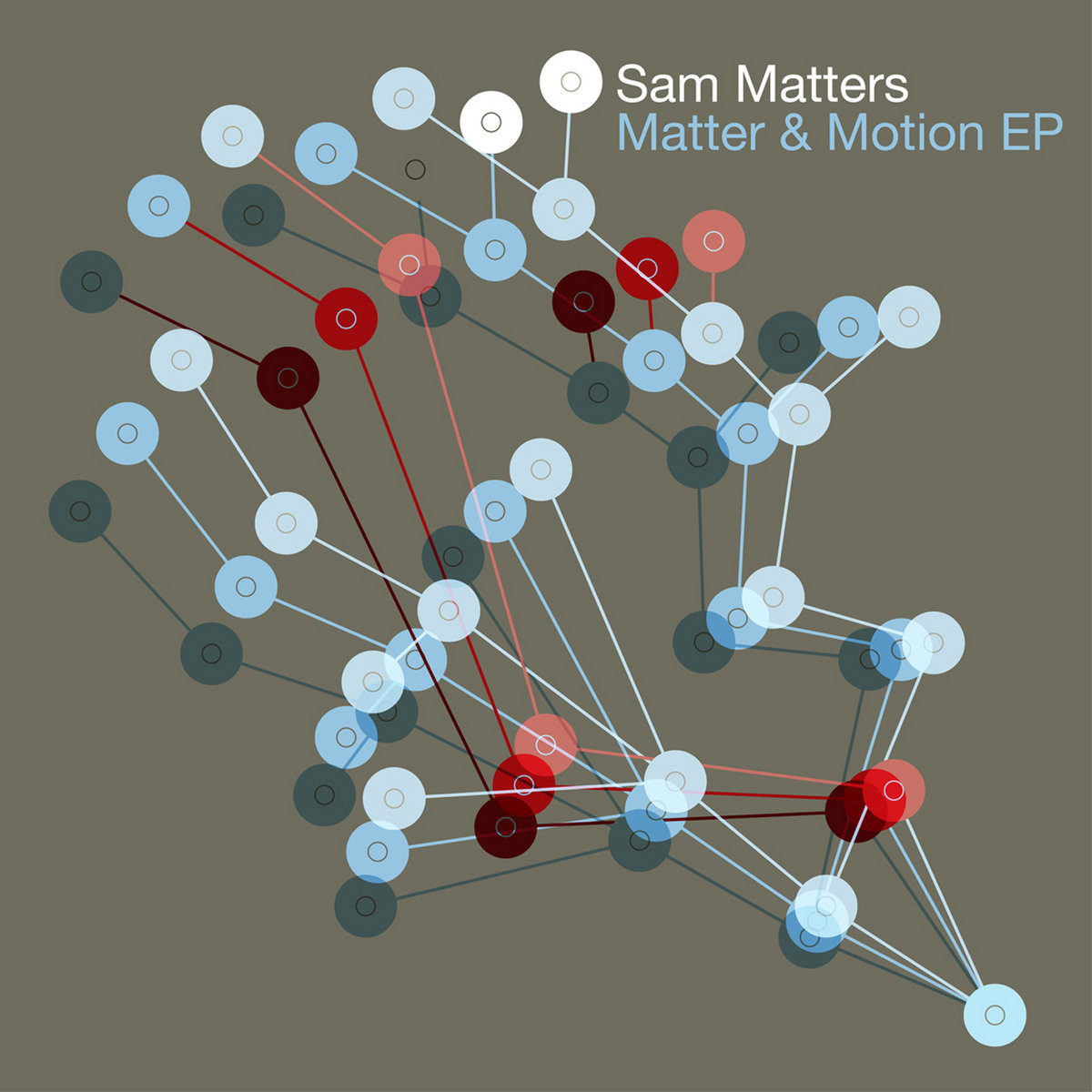